On 27th March we – the class 8c and our teacher Ms. Pilone – went to the Mustang Museum located in Austraße 10,Künzelsau and learned a few things about the history of our jeans.

We started in the 4th lesson and talked about the most sold jeans in the US (Levis).Then we walked from  Ganerben gymnasium to the bakery Heigold. We ate some brezels .That was a great thing.

After that we arrived at the museum the guide told us to watch a movie about the history: In 1932 Luise Hermann founded the clothes company. She made clothes for men and women after her brother and her husband arrived from World War II. The husband in law wanted to produce jeans. First Luise thought the idea was bad but after a few days she agreed to the idea.

After she produced for some years jeans the company grew really well. In the year 1972 the first advertisement was published. After that many others were made year by year. They made one with the Scorpions about the Oregon Jeans, another was made with a crazy Finnish band called Leningard cowboys, and they also had an article in one of the first “BRAVO” magazines. 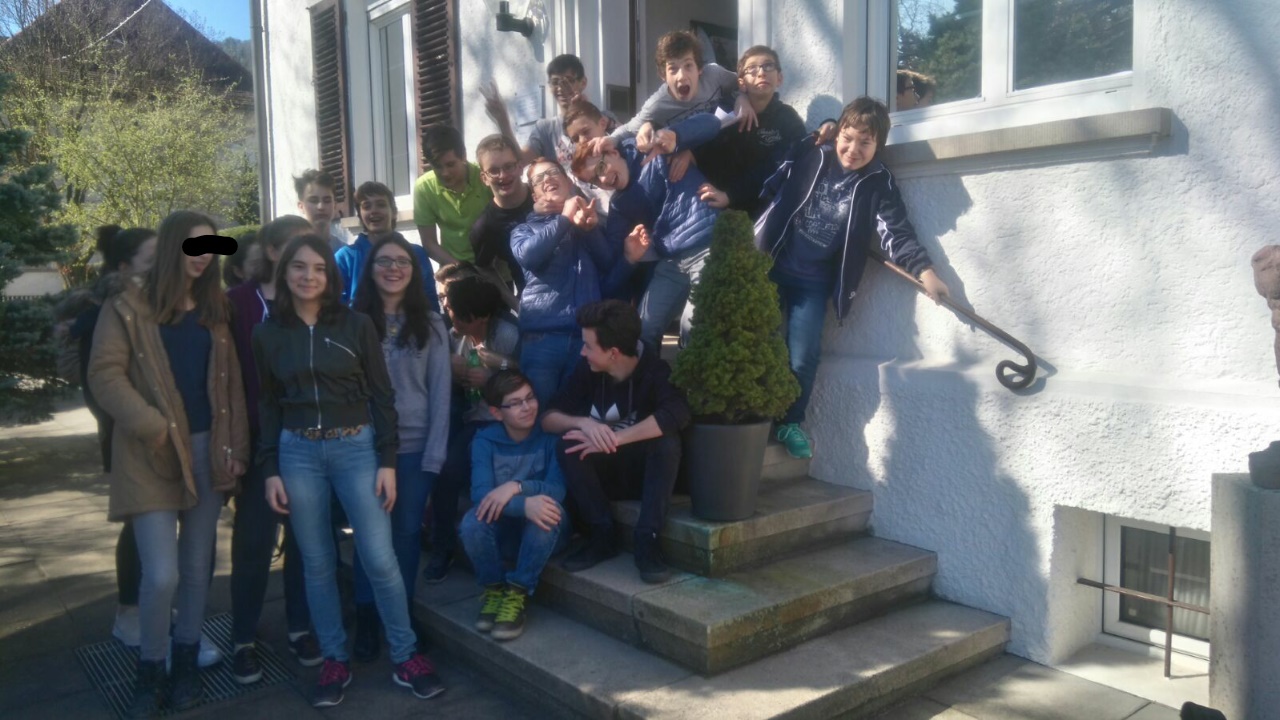 This website uses cookies to improve your experience while you navigate through the website. Out of these, the cookies that are categorized as necessary are stored on your browser as they are essential for the working of basic functionalities of the website. We also use third-party cookies that help us analyze and understand how you use this website. These cookies will be stored in your browser only with your consent. You also have the option to opt-out of these cookies. But opting out of some of these cookies may affect your browsing experience.
Necessary immer aktiv
Necessary cookies are absolutely essential for the website to function properly. These cookies ensure basic functionalities and security features of the website, anonymously.
SPEICHERN & AKZEPTIEREN
Unterstützt von